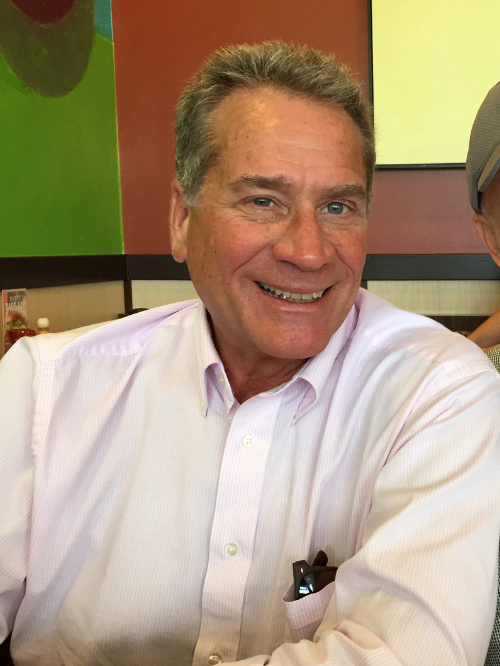 Glen attended the University of Tennessee in Knoxville, earning a degree in Real Estate and Finance. He began his career in Real Estate in 1978, and within two short years he became the principle broker of Shular Realty in Pigeon Forge, Tennessee. By 1985, Glen had been recognized as a leader in the industry and was named by his peers as REALTOR of the year. Glen served as President of the Board of REALTORS and received the highest award to be gained as a REALTOR, The Presidential Award of Excellence, from the state of Tennessee.

In 1988 Glen developed the subdivision ‘Bentwood’, the first ever development in Sevier County to be included in the Knox County Home Builders Association Parade of Homes. Glen has since marketed and sold 30 residential communities in East Tennessee.

Glen is known in the communities that he works in as a pioneer. This aspect of his ingenuity and ability to consistently utilize real estate for its highest and best use are displayed in two recent projects - ‘Harbor Crest Condominiums’ and ‘River Stone Resort and Spa’.

‘Harbor Crest’ is located on Douglas Lake in Dandridge, Tennessee. The project consisted of 80 luxury condominiums completed in 2005 amassing over $30M in sales. This was truly a pioneer project and came to a successful completion amidst much outside negative speculation. ‘Harbor Crest’ is one of the largest developments in the history of Dandridge, Tennessee and is now well known and received as a landmark by locals and visitors alike.

‘River Stone Resort and Spa’ is a 186 room luxury condominium resort in Pigeon Forge, Tennessee which generated $100 million in sales. This project rests in between the Gatlinburg Country Club Golf Course and the Little Pigeon River, right at the base of the Great Smokey Mountain National Park.  ‘Riverstone Resort and Spa’ features exquisite pools, a 300 foot “lazy river”, water falls and rock formations. Along with a team of visionary professionals, Glen successfully made ‘River Stone Resort and Spa’ the largest residential project in the history of Pigeon Forge and one of the finest resort destinations in East Tennessee.

Along with his wife of 29 years, he is the proud father of five children and has three wonderful grandchildren! He also serves as an elder at Christ Covenant Presbyterian Church.

Glen Glafenhein is the founder and principal broker of Honors Real Estate Services.

Select any listing for more info